Unfair dismissal and gross misconduct – how long should you be employed for to claim? 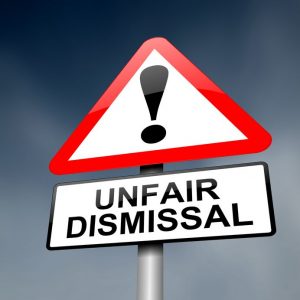 The EAT has upheld the employer’s appeal in a case involving an employee dismissed for gross misconduct with less than two years’ service.

Under section 97(2) of the Employment Rights Act 1996 (the ERA), where an employer dismisses an employee with less than the statutory minimum period of notice required by section 86 of the ERA, the effective date of termination is deemed to be the date on which the statutory notice would have expired. Effectively, you add on the statutory notice to calculate the employee’s length of service in order to determine whether they have at least two years’ service, being the current minimum length of service for a claim of general unfair dismissal.

The Employment Appeal Tribunal (EAT) agreed with the employer finally clarifying the position, which although assumed in previous EAT authorities had never been definitively determined.