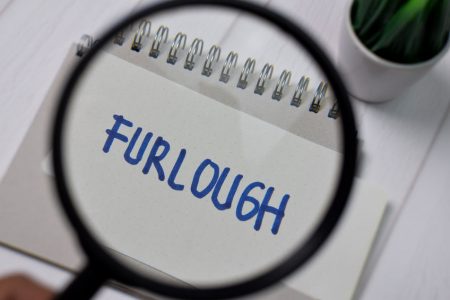 A New Look to Furlough

We now have details of how furlough leave will look moving forwards. It was expected that there would be a change from 1 August but in fact from 1‌‌ July 2020 employers will have the flexibility to bring previously furloughed workers back to work part-time. The government will continue to pay 80% of wages for any of the worker’s normal hours where they do not work up until the end of August. There will also be a gradual reduction in the government’s support under the Coronavirus Job Retention Scheme from 1 August 2020.

Significantly, the Scheme will close to new entrants from 30‌‌ June 2020. After this date employers will only be able to furlough workers who have already been furloughed for a full three-week period prior to 30‌‌ June 2020. In practice, this means that the final date that an employer can furlough a worker for the first time will be 10‌‌ June (through to 30‌‌ June). Employers will then have until 31‌‌ July 2020 to make any claims for payment in respect of the period to 30‌‌ June 2020.

Under the new flexible furlough regime employers can decide upon the part-time arrangements and will be responsible for paying the worker’s wages in full whilst they are working. This allows employers greater flexibility than the current furlough rules permit and there will be no minimum period that workers must be furloughed for. Any part-time working arrangements that are agreed with staff must cover at least one week and be confirmed to the worker in writing.

Claims to HMRC for the furlough payment will also need to be for a minimum period of a week. Many employers will no doubt prefer to submit their claims monthly and doing so in two weekly cycles is also possible. Claims will need to disclose the usual hours the worker would be expected to work in a claim period and the actual hours worked.

It also remains possible for workers to remain furloughed full-time as before with the employer claiming back 80% of wages.

The government promises further support for employers on how to calculate claims with this extra flexibility by 12‌‌ June.

Reduction in support from 1 August 2020

From 1 August there will be a gradual reduction in the support provided to employers.

There will then be a scaled reduction in government support as follows:

August: the government will continue to pay 80% of wages up to a cap of £2,500 but employers will pay employer NI contributions and pension contributions.

Note that the cap on furlough grants will be proportional to the hours not worked.

Please get in touch if you have any questions regarding the issues discussed in this article.